This site is a strictly non-commercial enterprise, and is unaffiliated with any other web site aside from the hosting WordPress.  This site is not endorsed, approved, licensed, or sponsored by Angela Cartwright, CBS Television,  Irwin Allen Productions, any other individual (including his or her estate or successor), or any business entity (including its successor in interest) affiliated, interested, or otherwise owning a proprietary interest in either the television series Lost In Space, licensed merchandise of that series, or the characters in that series.

May God Bless the Jupiter 2 and all who fly in her, and may God bless America. 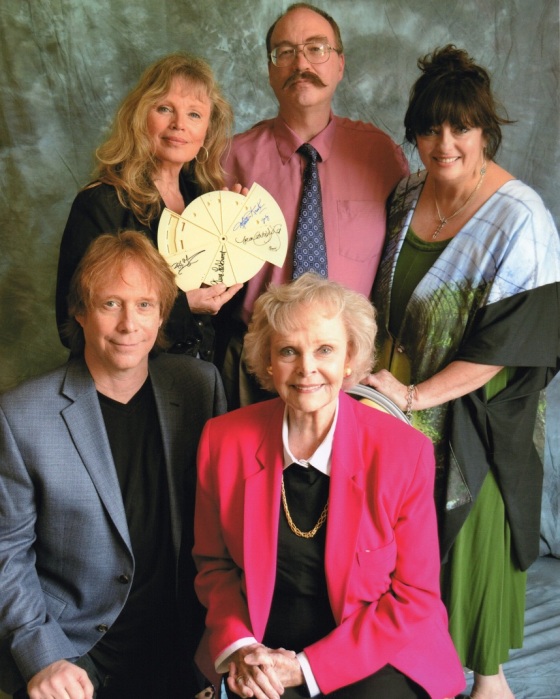 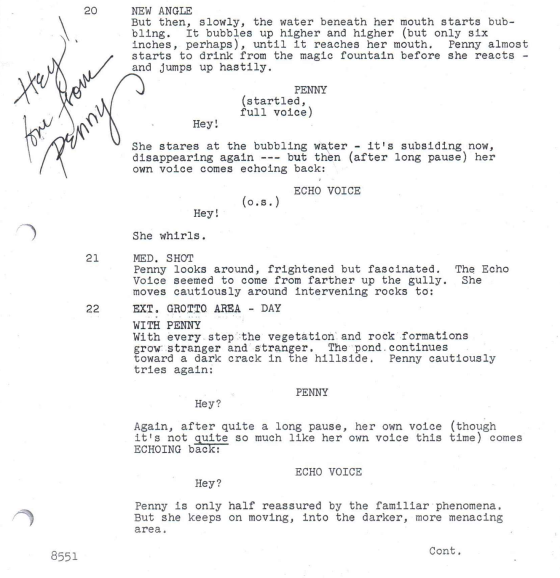 A page from “My Friend, Mr. Nobody.”
Angela’s greeting as Penny: “Hey! Love from Penny.” 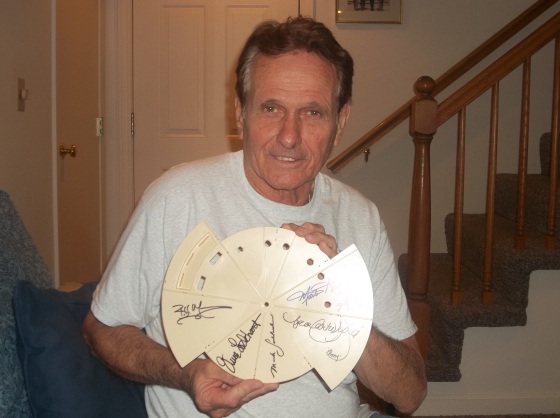 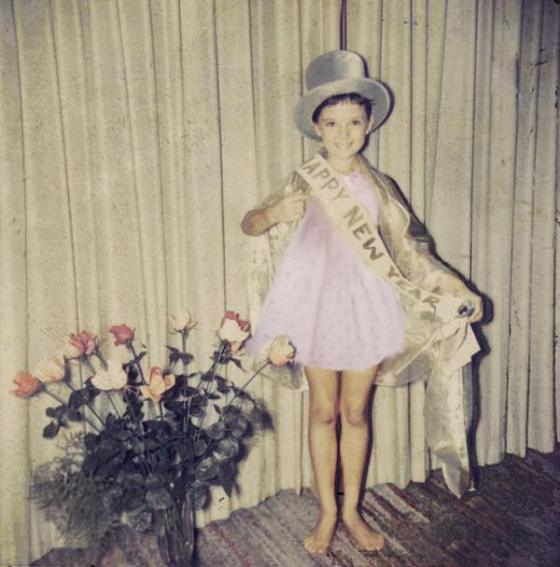 Bigfoot sighting? Smith is already inside, here are John, Don, and Will. Maureen has just announced she and the girls are going to go fix dinner. Who is that on the right edge? Appears at about 42: 25. It may be Maureen/June, as it’s about her build with the parka on, and after she announces the making of dinner, the three do NOT go up the ramp, but off to the viewer’s right. Guessing she was heading backstage and got caught on a live camera. 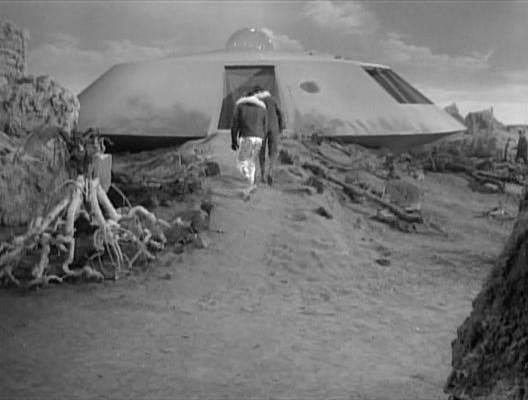